Tampa, FL. April 7, 2018: James Luedde, Tampa Bay area Photographer, represented Tampa in The World’s Largest Street Photography Event April 7, 2018. The24HourProject began at 12:01am where over 2500 participants from over 700 cities and 150 countries set out in their city to create and share one photo per hour during twenty four hours. On one single day we get to see the world from a different point of view, humanity documented by local photographers. Through the 24HourProject’s mission, values and global exhibitions, the project reaches millions of individuals annually showcasing the human connection of images and real live stories. In addition to documenting humanity throughout the Tampa Bay area James also documented stories of women in concert with the project’s additional theme in 2018, documenting stories of women around the world. As a way to empower women, this year the 24HourProject is collaborating with Shakti Vahini, a non-profit organization in India which empowers, educates and defends women and their human rights. More information about the project can be found at http://24hourproject.org/ or via Instagram @24hourproject.

“Prior to the project start date I was excited and nervous at the same time. Spending 24 consecutive hours on the street shooting brings challenges in itself. My personal “Thin Line Project” thethinlineproject.com where street photography and my personal feelings and emotions intersect have given me a comfort level in doing this type of work. However, there is a level of fear, vulnerability and challenge to create that swirls up a nervous but exciting feeling. I hoped to just let go and see where the 24 hours would take me. I did it once in New York City and always wanted to shoot for 24 hours here in my hometown. Seems meant to be in some way. I have to say I was not let down. I made connections with strangers, challenged my ability to create and pushed my comfort limit while documenting what I felt and saw.” – James Luedde

The photos in the gallery represent a selection of photos over the 24 hour period. Some were shared as part of the actual project representing an hour in Tampa Bay at any given time. There are a few select photos that were interesting enough to include in the gallery after the fact. 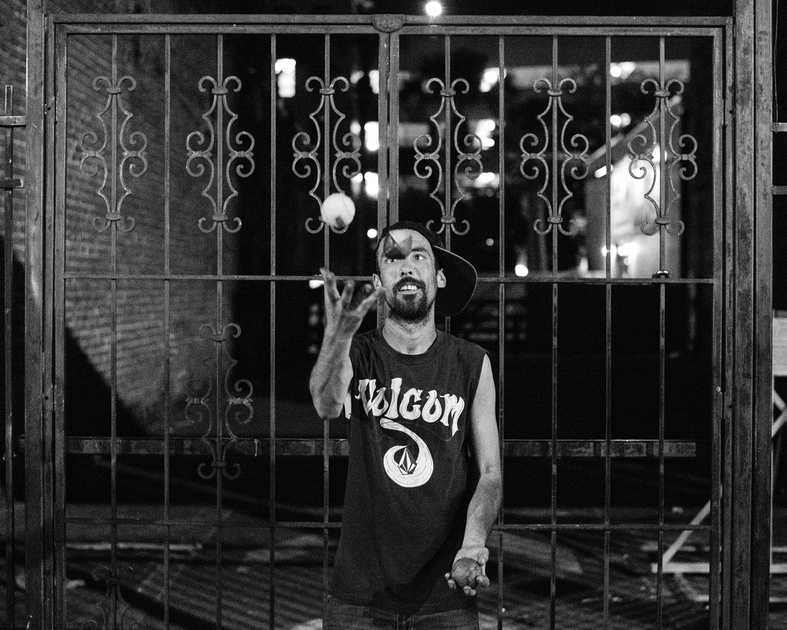 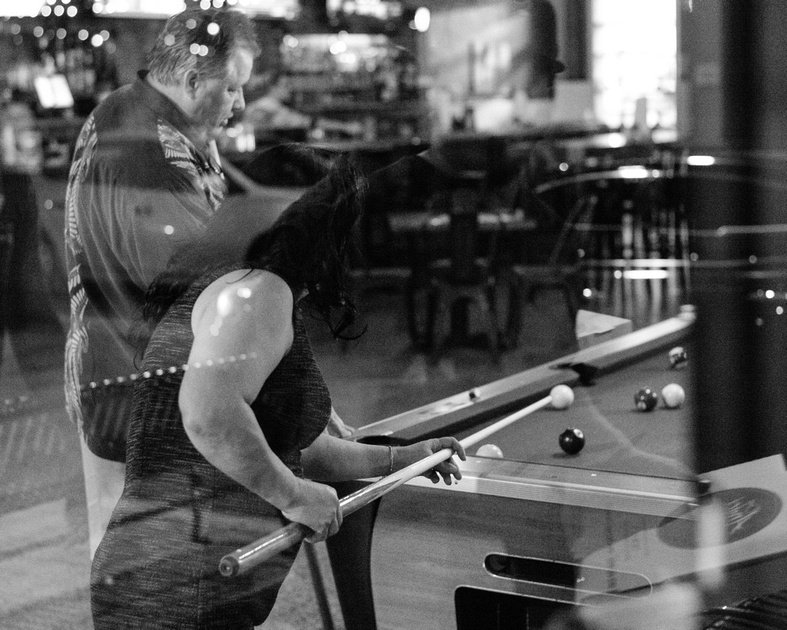 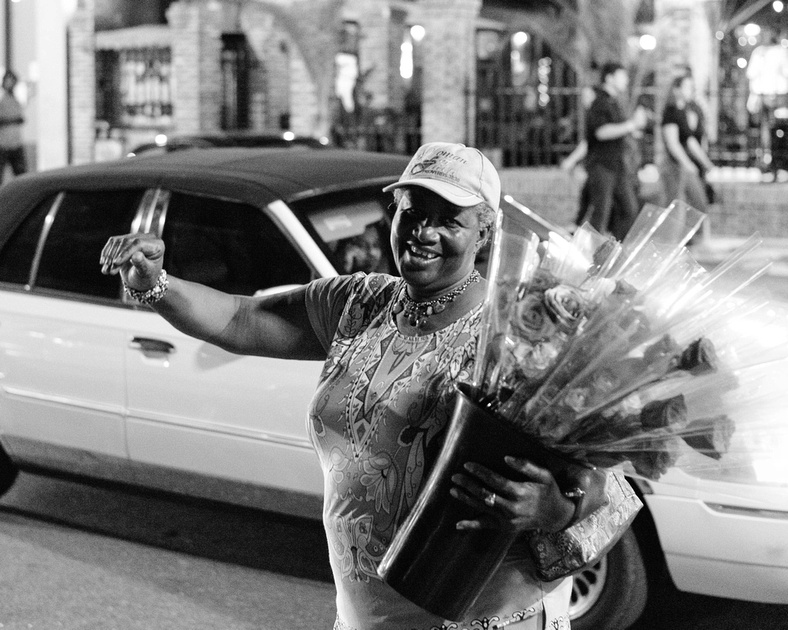 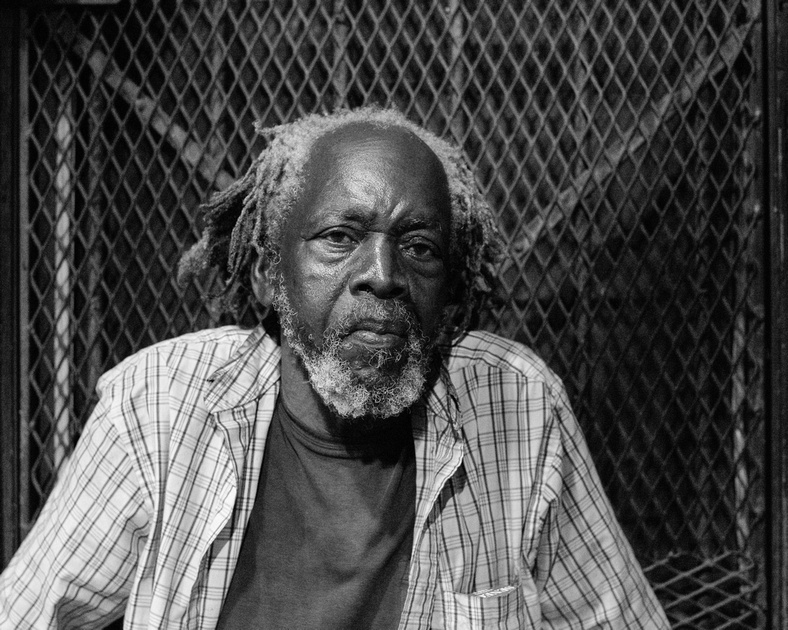 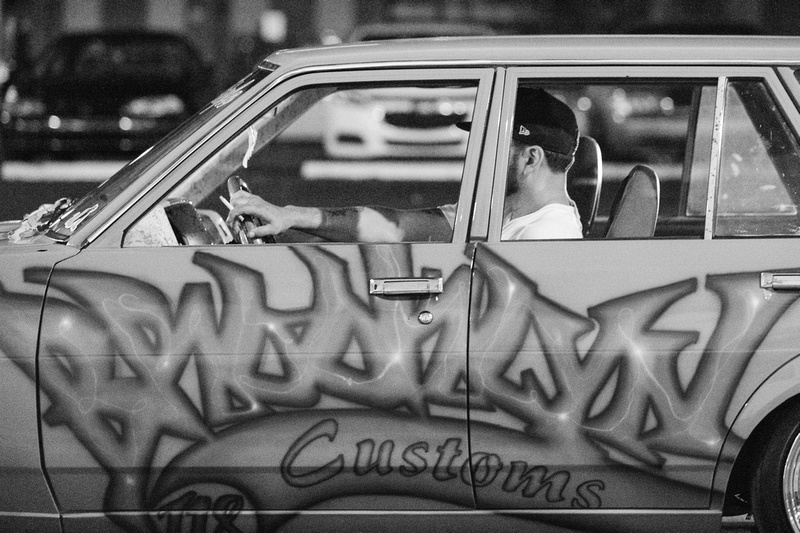 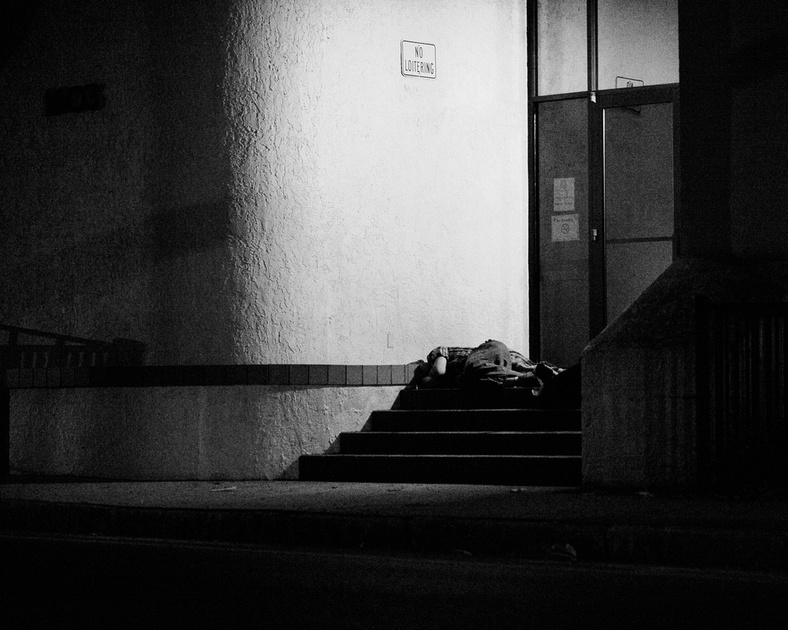 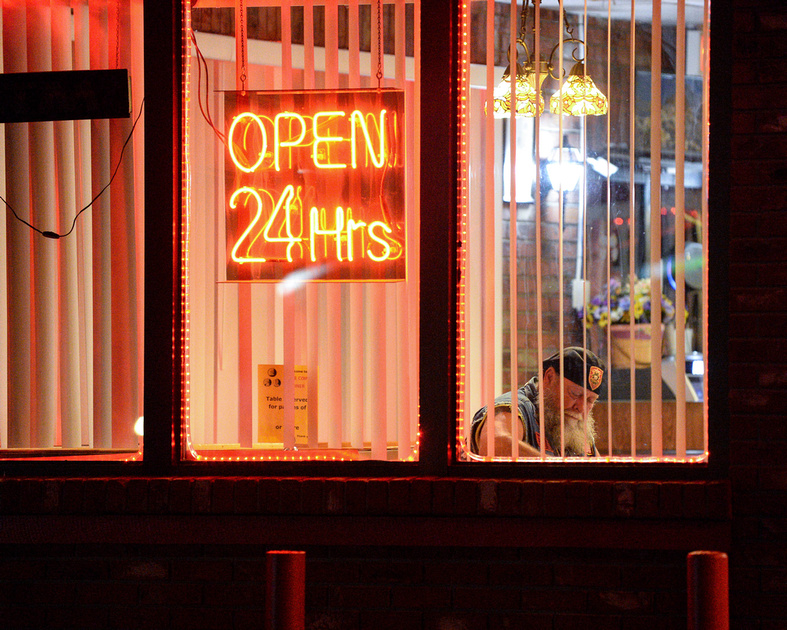 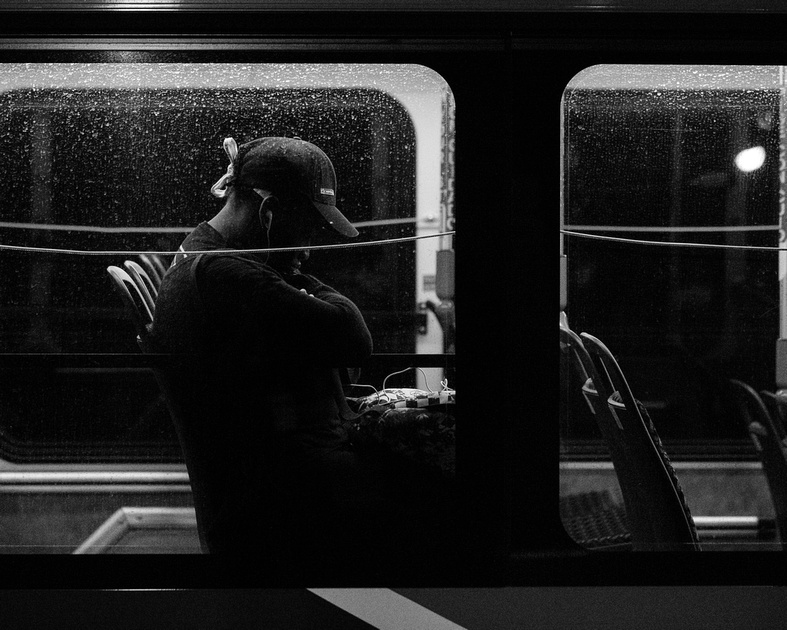 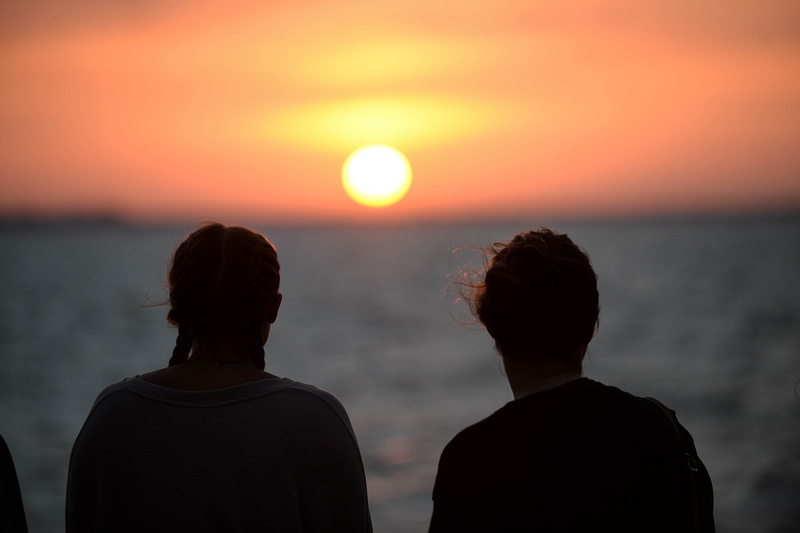 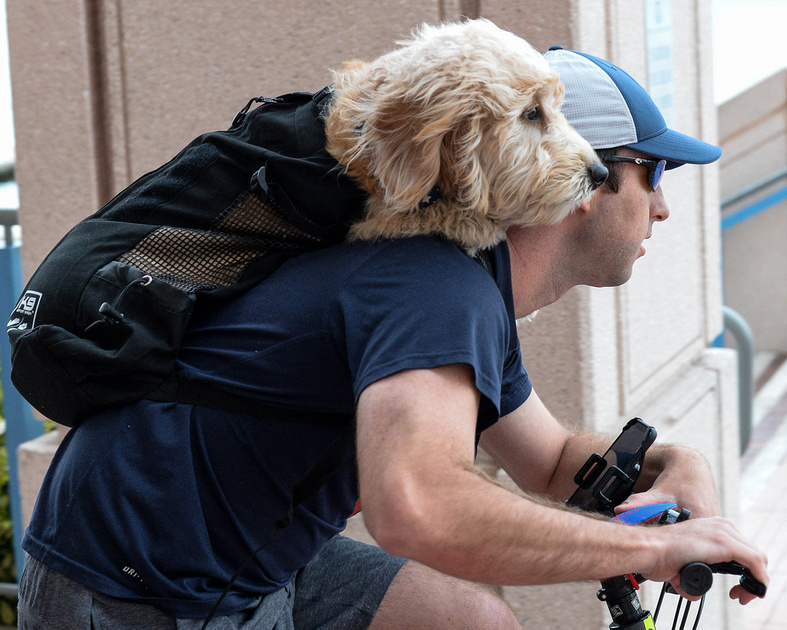 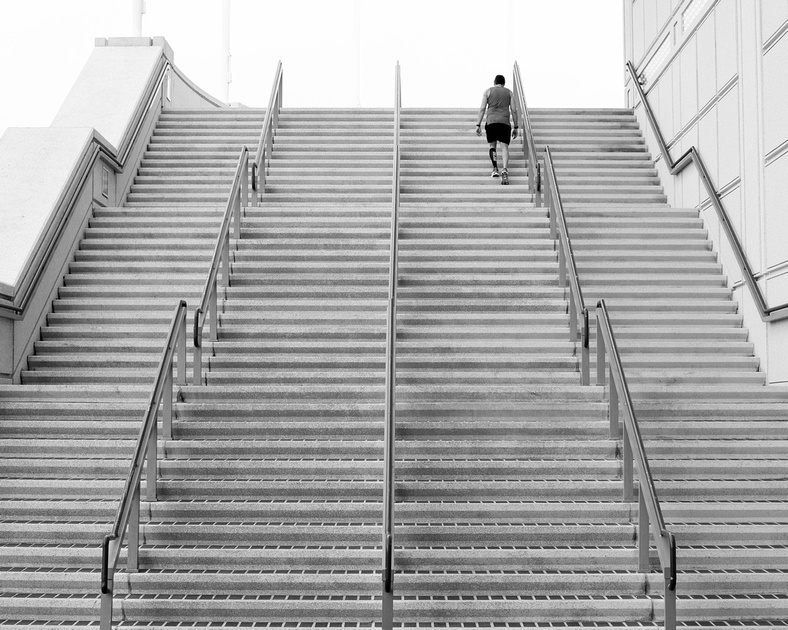 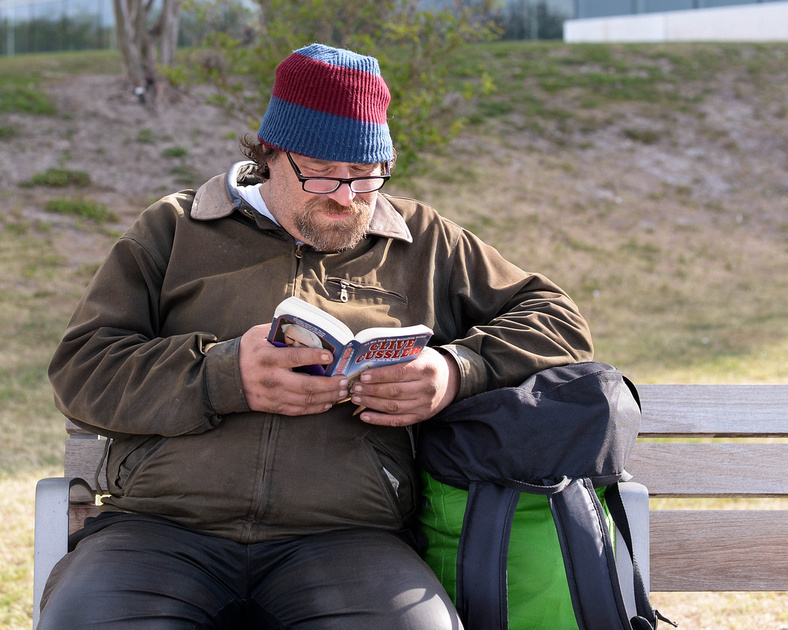 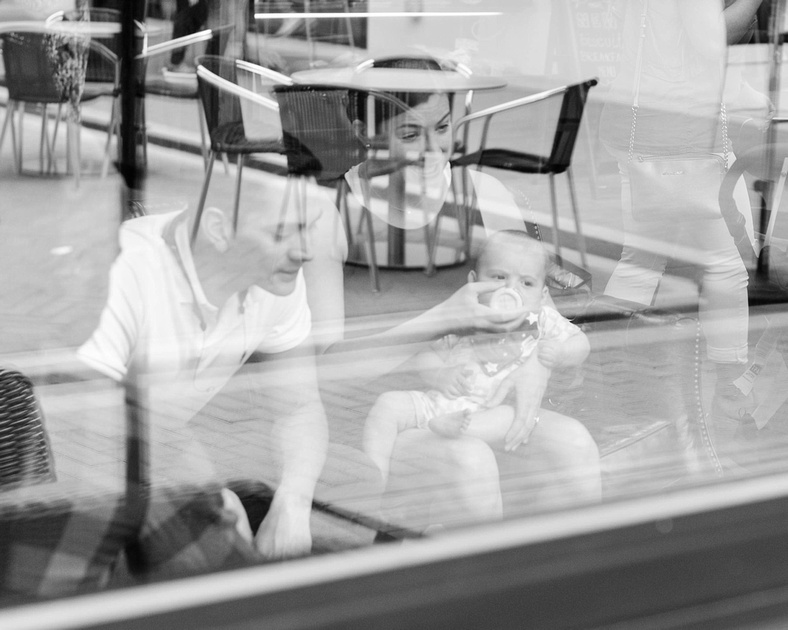 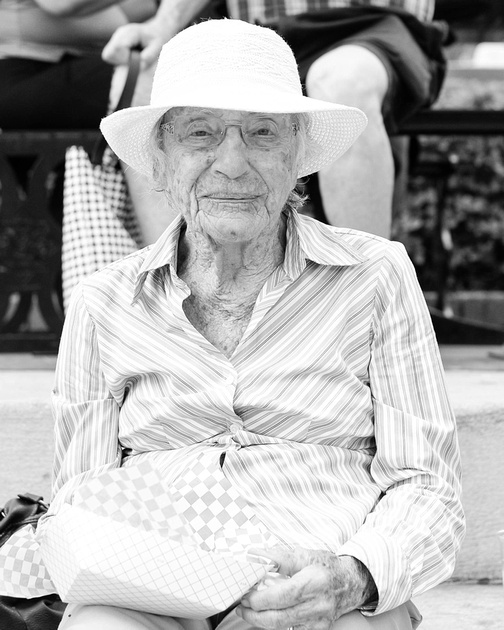 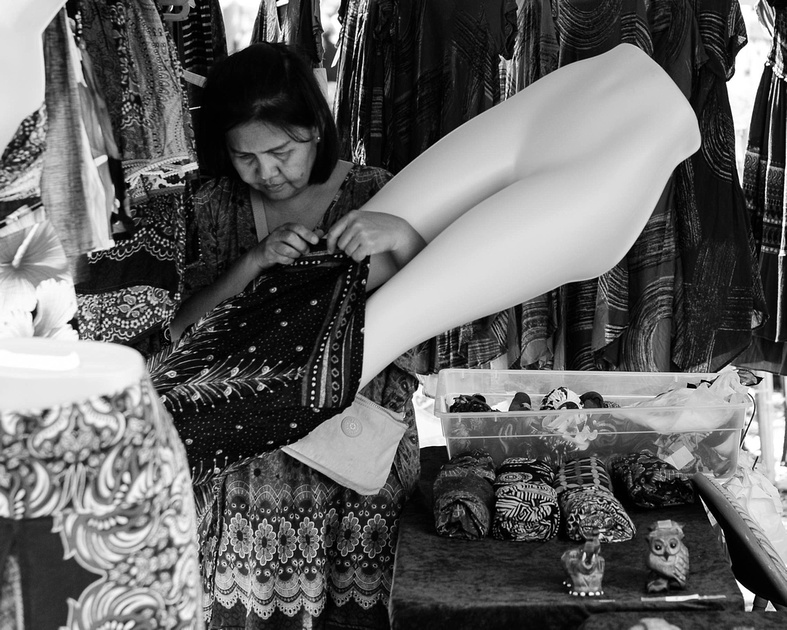 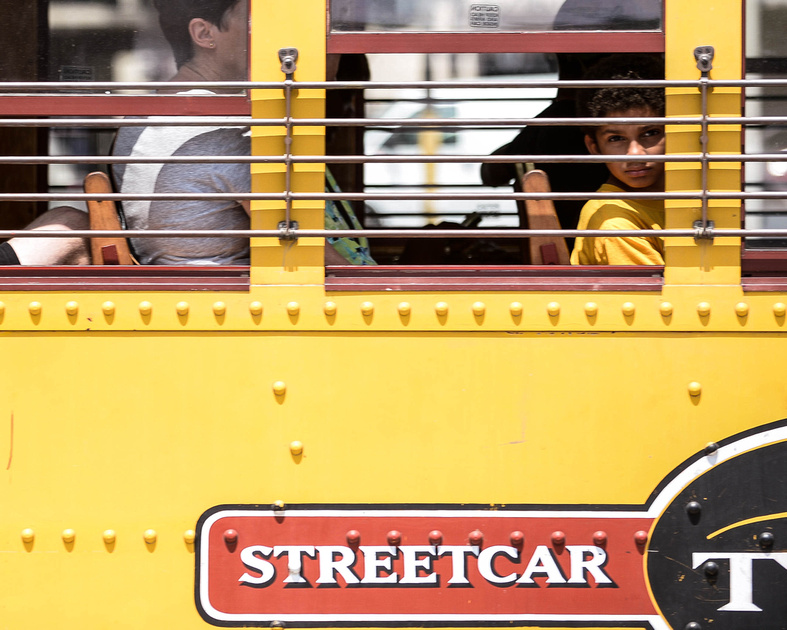 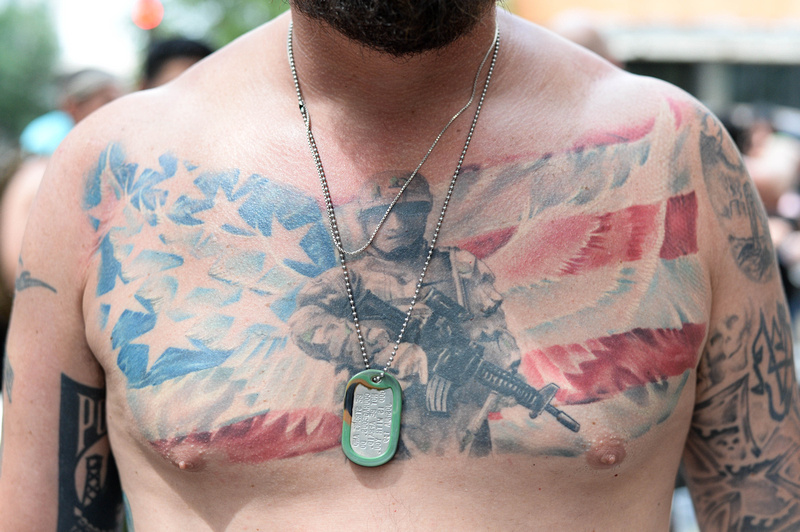 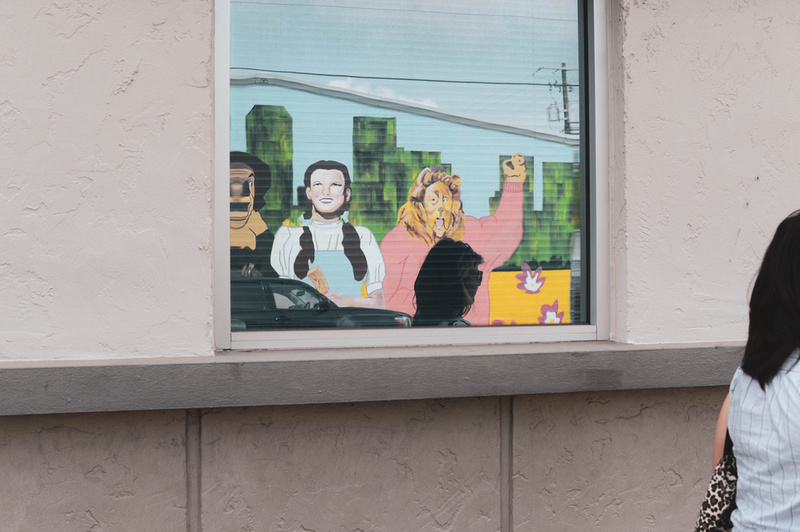 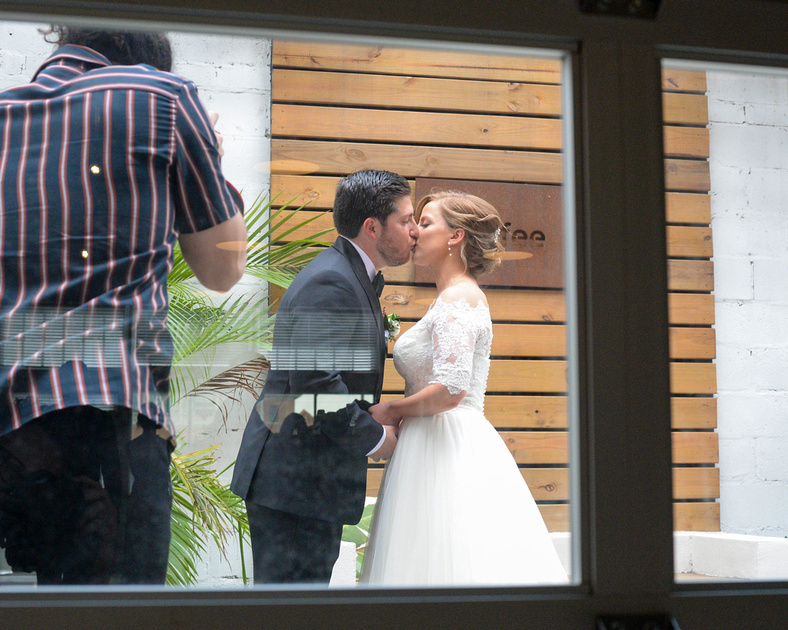 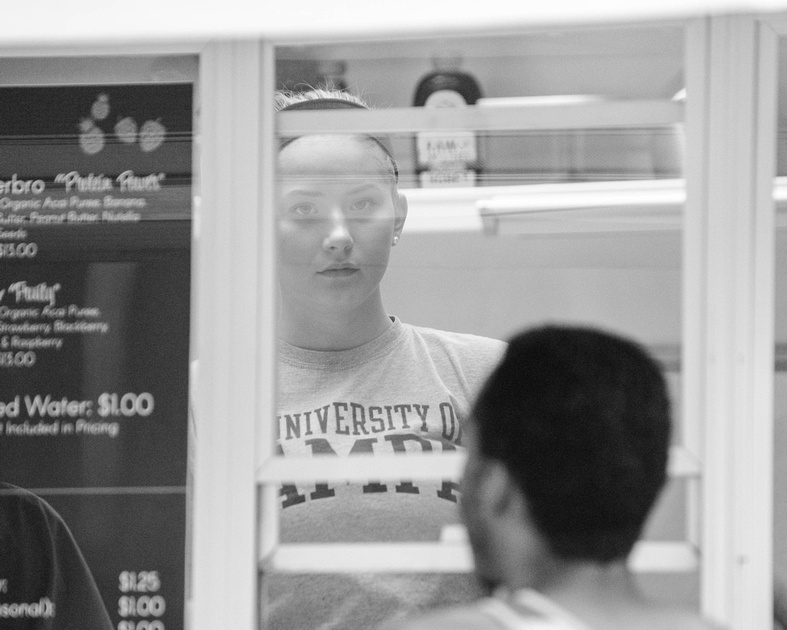 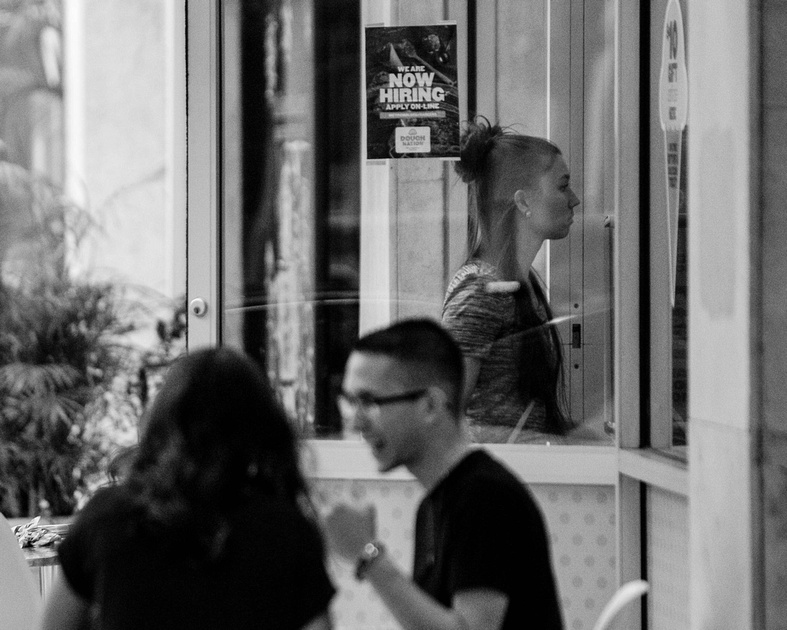 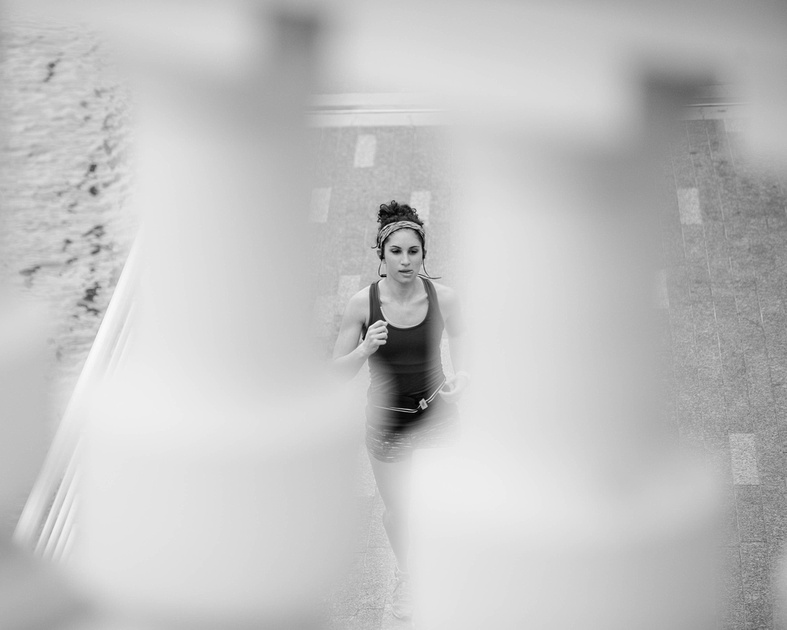 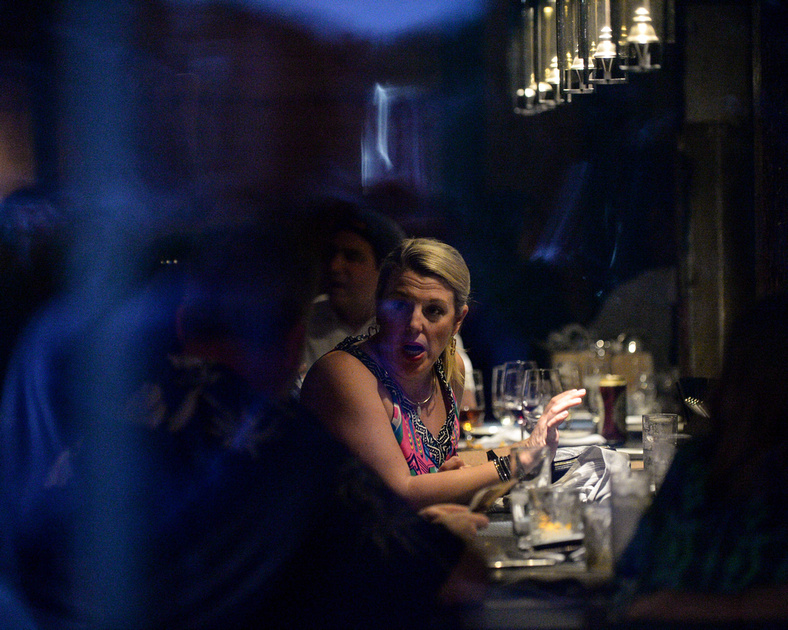 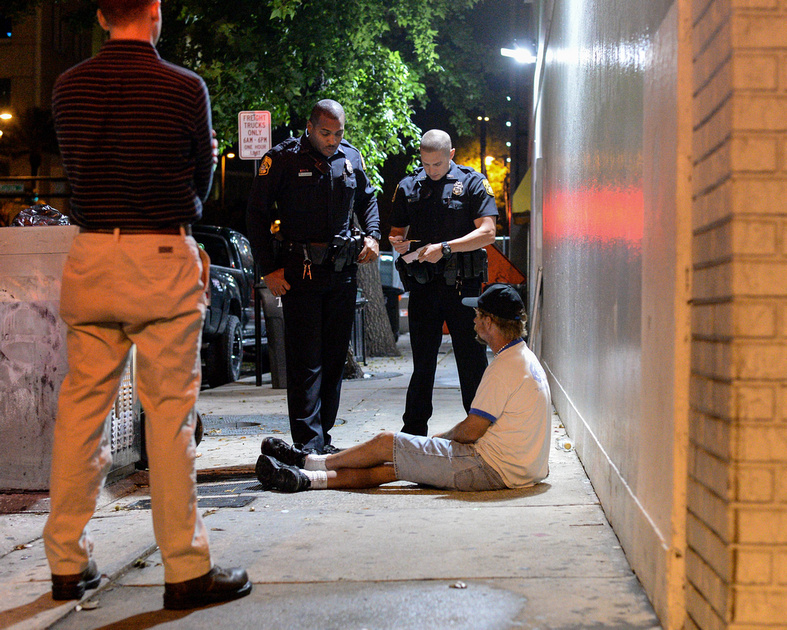 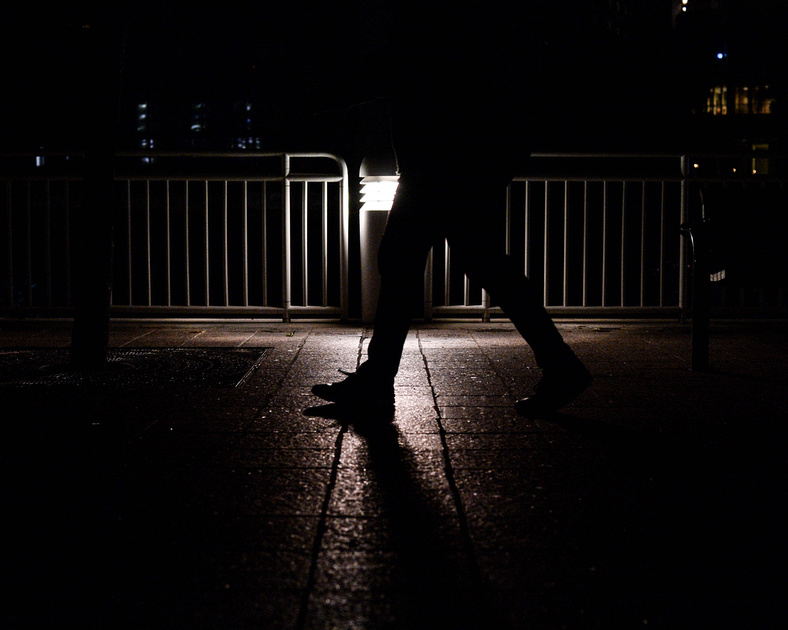 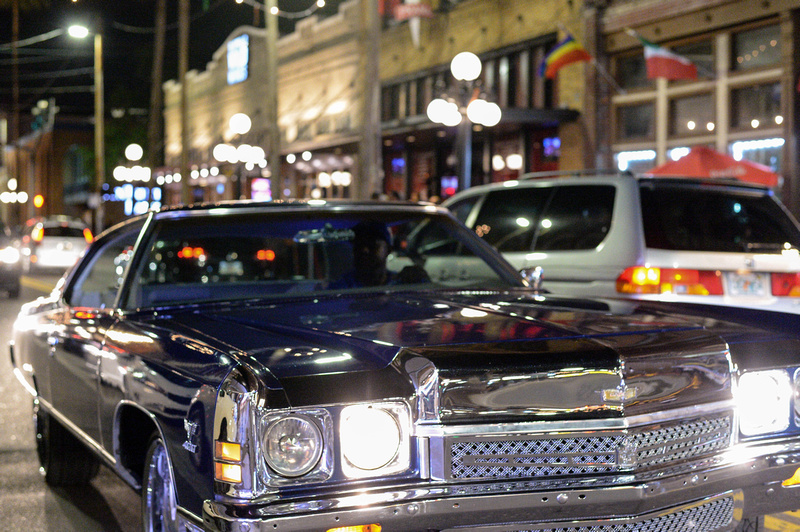 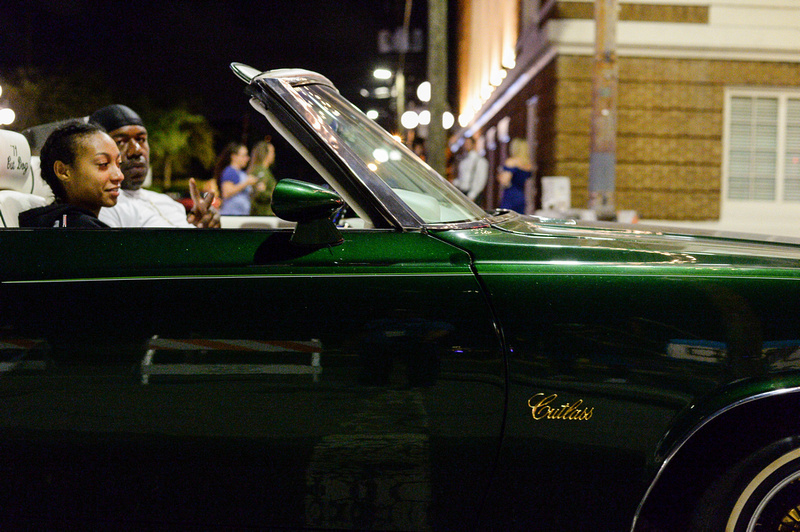