The Red Bull Illume Image Quest is the world's premier action and adventure sports photography competition. By browsing the top 250 selections your will get an idea what it takes to be considered the best in the action and adventure sports photo industry. For me this was a personal challenge that required me to think long and hard about my abilities to capture imagery at a higher level.

Currently I don't have any paid assignments that help get me exposure to action and adventure sports at a professional level. Either way that shouldn’t stop anyone. There is plenty of action in this great city of Tampa so I have no excuses. This competition doesn’t require special access to events, credentials and back stage passes. I feel it’s more about capturing the emotion, grit, and elements of the sport in a creative manner. Of course you have to impress the panel of judges to make it through and with over 30,000 entries you can expect a challenge that should push your abilities and gear to the limit. On August 29th, 2013 the winner will be announced in Hong Kong. While I wish I could say I was a finalist.. I was not. I am left with motivation and a taste that I want more exposure, at a professional level, to action and adventure sports with a goal to once again be included in the Red Bull Photographer Pool. Enough talk... I only entered a few photos and wanted to share.

The B-Boy action was all captured at Crowbar in Ybor City, Tampa, Florida over 2012-2013 while the Freestyle Soccer series was captured locally here in Wesley Chapel, Florida. 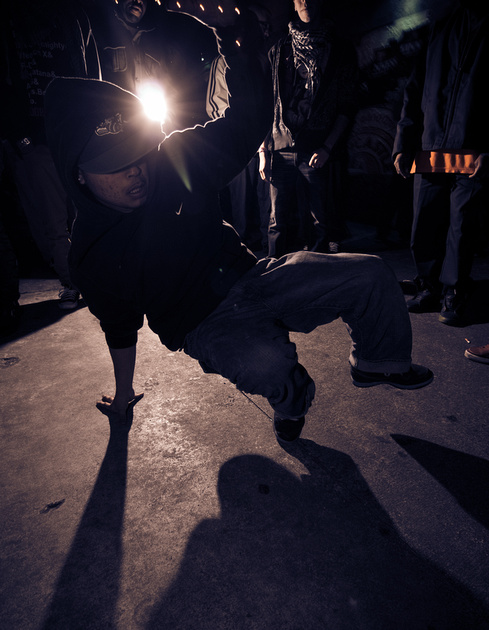