So I was one of the first people to jump on the Nikon Df getting my pre-order in and rushing delivery to put my hands on it. I held off on writing a review to give a fair shake and really put it through some paces. I was and maybe still am someone waiting on a D300 replacement. While I have had some success in photography as a business I account much of that to making smart spending choices when it comes to replacing and upgrading gear. I am sure some reading this might be saying "why the Df then?"

It was a mix of business and pleasure, probably my best description. When photography becomes work sometimes it's not as fun as you remember. That leads to less motivation to go out and shoot for yourself. Shooting for yourself is what got you to this point in the first place so lose that reference and I think you lose your creative edge. Lose your creative edge and you start to suck and won't get jobs. The Df is a camera that makes you want to grab it and go. It's fun, it gets attention, it's light and easy to carry around for the most part which I will explain. The cost also gives you a sensor capable of shooting in varying conditions at a price less than a D4. All the reviews talk about ergo and I agree, the ergonomics are a challenge for long periods of shooting. With the lack of battery grip it makes shooting sports or repetitive portrait sessions tough. It really shines for street work, editorial and events in my opinion. No need to get into the processors ability, there is plenty out there on that. I do shoot sports and have used it for the indoor gym work along with my D300s. I have no issue with AF speed shooting with a 50mm prime and 70-200 Vr1 indoor. The funky dials really don't become an issue as you can adjust most with the front and rear dials like most Nikon bodies. I set my auto ISO ranges prior so adjusting ISO is not an issue either in that shooting setting. The Df has also worked well with event work. On the lack of second memory card slot, I've been using WiFi while shooting to back up to my Android phone so no issue there. Battery life could be better so I quickly bought a backup.

There are plenty of reviews and write ups online. Overall, it's a fun camera to shoot with and it is capable of getting things done. I think it fits as a great backup in your bag if not a side by side primary camera to get different results on a single shoot (low light event work vs. flashed for example) for your client. I do hope to see a battery grip or bracket of some sort in the future. I also look forward to seeing how it holds up as I use it more in the field. So far so good..  Here are a few shots pushing the AF and ISO in low light or indoor action settings. 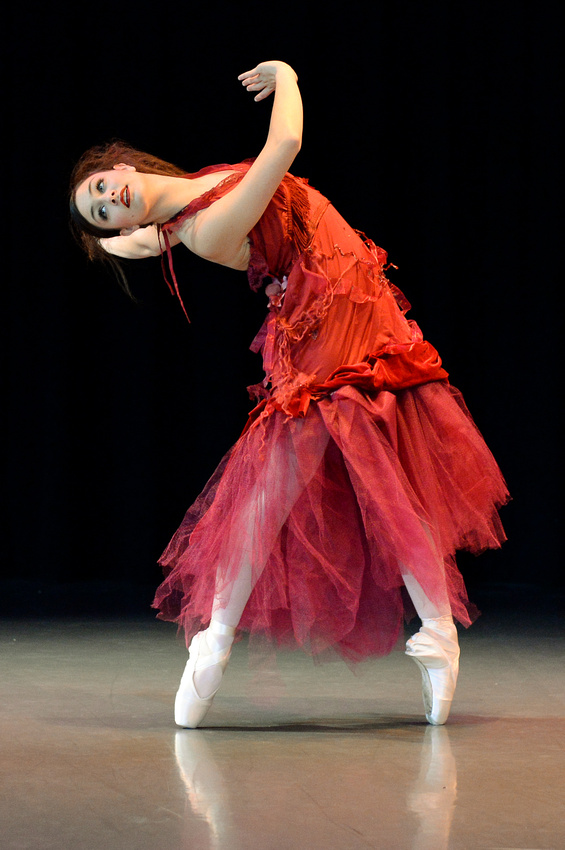 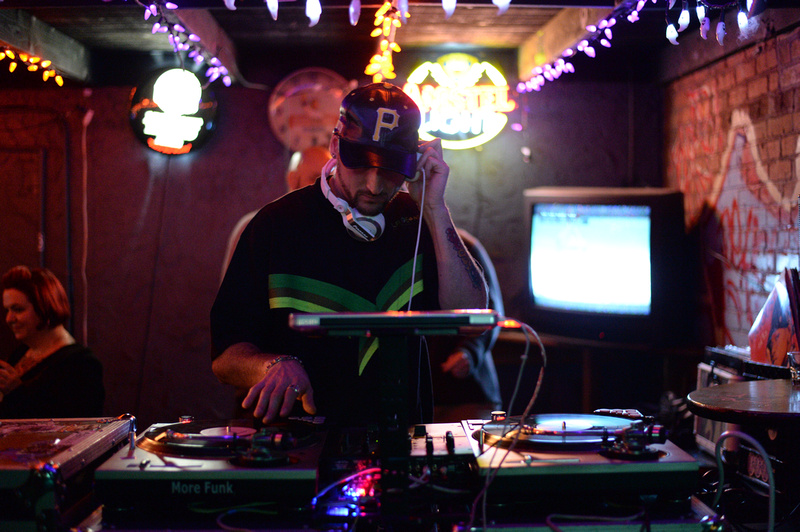 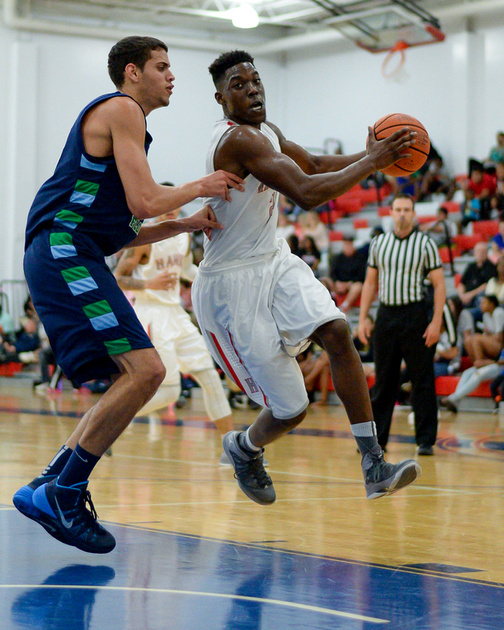